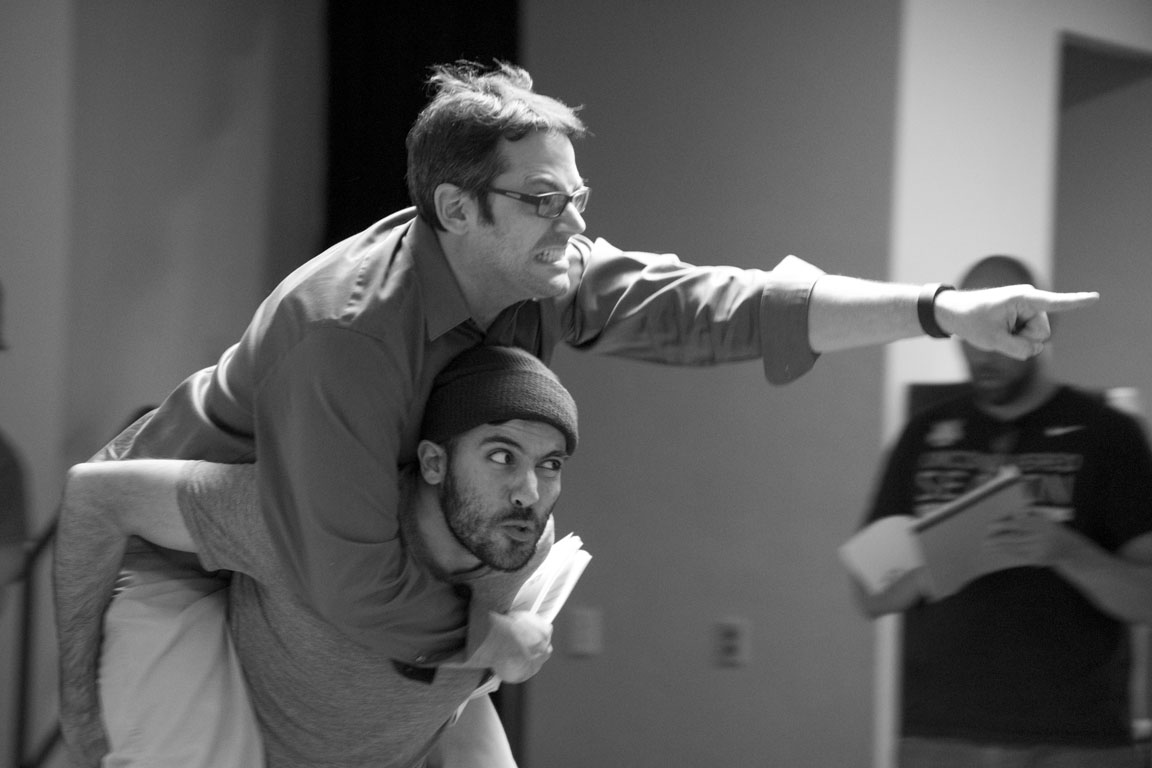 One of the things we’ve discovered over the years is that, often, our audiences have no notion of what goes into bringing a show to the stage. So as part of the lead up to our production of Peter and the Starcatcher, we’ll be giving you all a rare glimpse behind the scenes into the rehearsal and production process for the show.

Peter and the Starcatcher is a musical written by Rick Elice, with music by Wayne Barker, based on a novel written by Dave Barry and Ridley Pearson. The story serves as a prequel to Peter Pan, and follows the adventures of Boy (who ultimately becomes Peter), his two friends, and a young girl named Molly, who is a Starcatcher-in-training. The kids set sail aboard The Neverland, run by the villainous Captain Slank. Meanwhile, Molly’s father, Lord Aster, is escorting a trunk full of magical Starstuff aboard another ship. Unbeknownst to them all, Slank has stolen the trunk, and the crew of Lord Aster’s ship are pirates in disguise, led by the fearsome Black Stache. What follows is the stuff of legend, with ship-to-ship battles, magic, pirates, sword fights, mermaids, giant crocodiles, and more!

END_OF_DOCUMENT_TOKEN_TO_BE_REPLACED 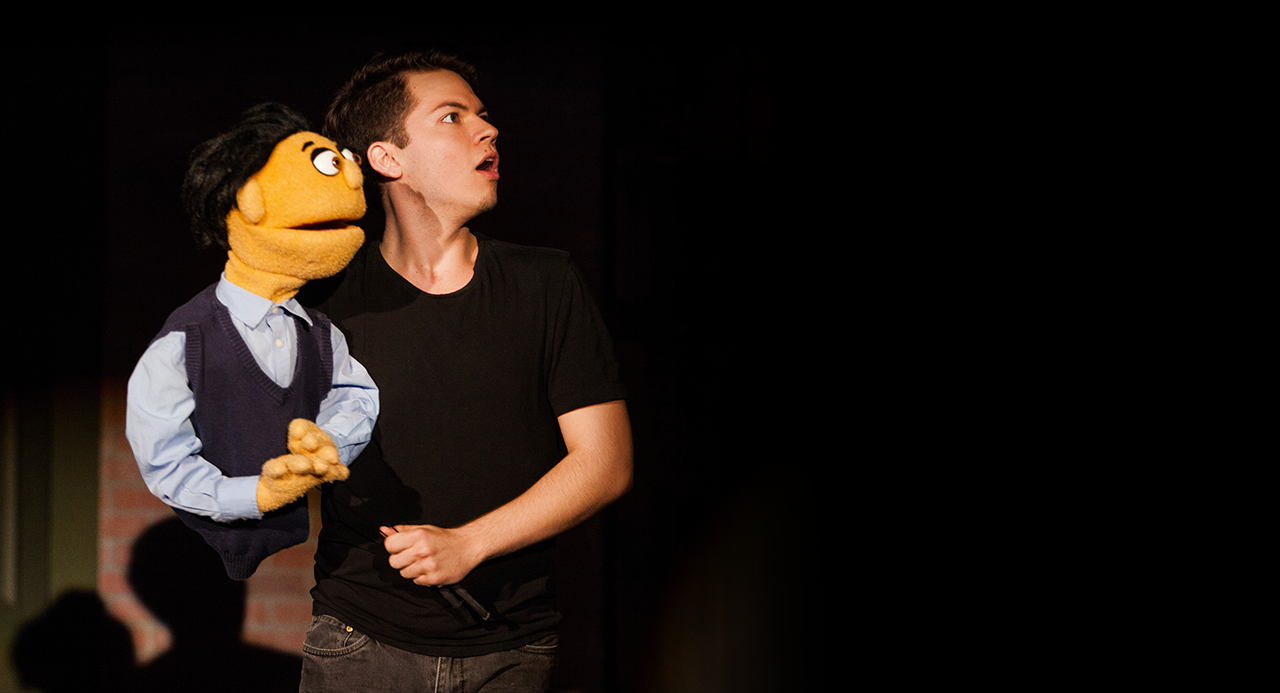 It’s been a wild few days, but we are happy to report that our building managed to weather the storm without damage. We lost a few of the trees around the property, and we’re still waiting for power to be restored, but our staff and current volunteers are all well and safe (if a little sweaty).