This two-character comedy takes place in the suburban Westchester County, New York kitchen of Maude Mix, who is having a tough day: her husband is off on a weekend spree with his secretary and she can’t get rid of the pesky neighbor who has just moved up from Texas. Hannah Mae Bindler badgers Maude into friendship and the two eventually join forces against their errant and erring husbands. 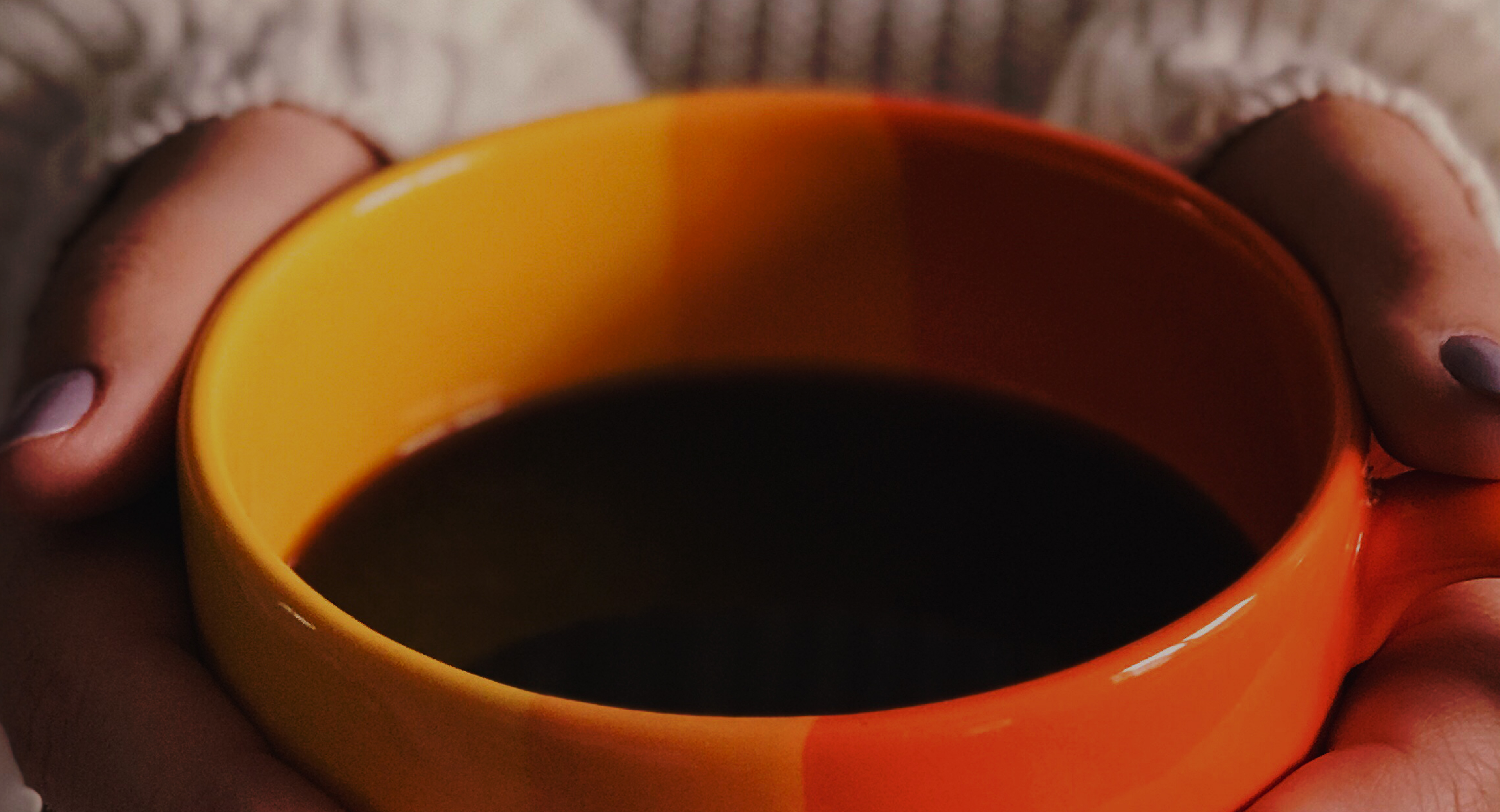 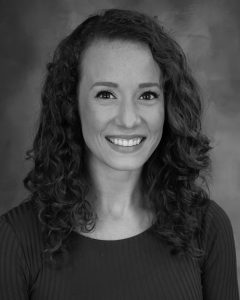 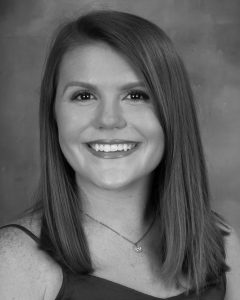