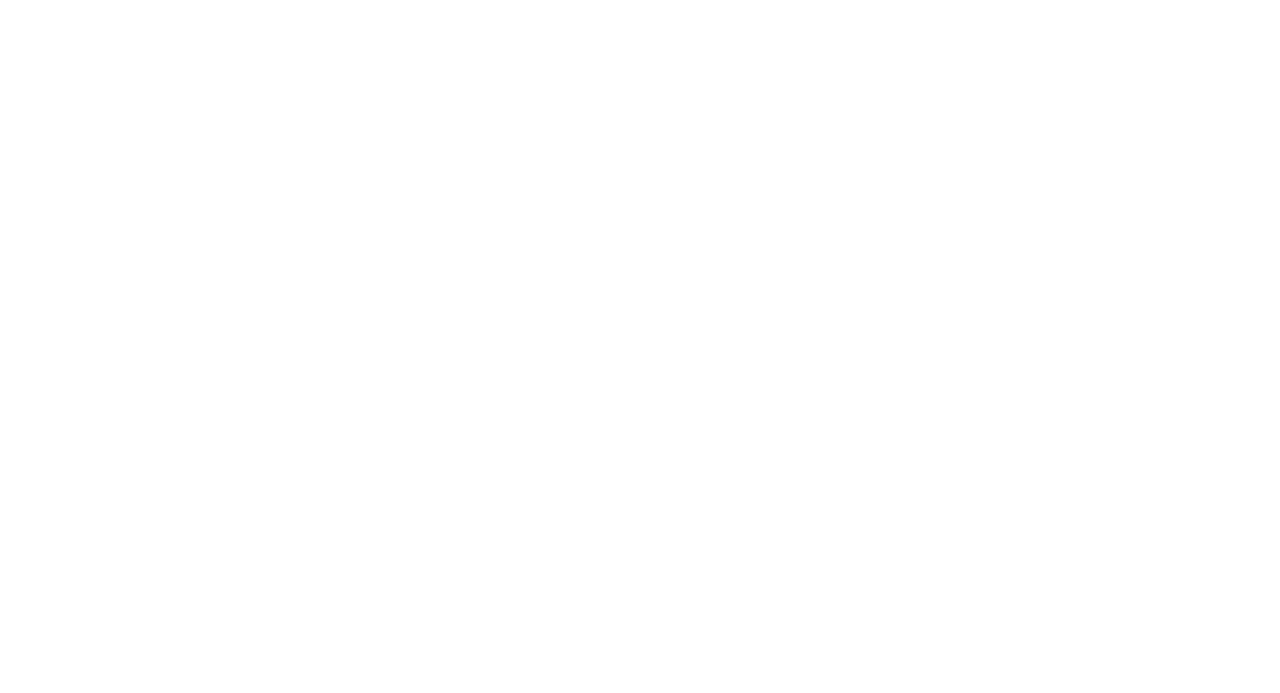 What is Acting UP!?

Acting Up! is Theatre Tallahassee’s acting and theatre program for adults over the age of 50. We start with the basics of the acting trade, teaching you  to explore your own creativity and enhance your existing memory skills, which will help in all aspects of your life! But, most importantly, Acting Up is about having fun and making friendships.

Acting Up! meets at Theatre Tallahassee twice a month to work on skits and outreach projects, which they perform at churches, retirement homes and other locales. After learning the tricks of the trade you can become an official Acting Up! Player and take part in Theatre Tallahassee’s annual Matinee Series. This is a fully produced performance, complete with sets, costumes, lights, and sound. The show is rehearsed and performed during the daytime, to allow optimum participation for retirees.

Now in its 13th year, many members of the group have found Acting Up! to be more than a hobby, providing a great way to meet and maintain new friendships. If being on stage brings you fear but you still have a love of theater, this group may still be for you. There is no pressure to have to perform on stage, but you can still learn about costuming, props and other technical roles within a theater.

To learn more about how to enroll, send please fill out the form below.