Mainstage Play: CANCELLED due to COVID 19

Hilarity abounds in this portrait of three couples successively occupying a suite at the Plaza Hotel. A suburban couple take the suite while their house is being painted and it turns out to be the one in which they honeymooned 23 (or was it 24?) years before and was yesterday the anniversary, or is it today? In Act Two, a Hollywood producer calls a childhood sweetheart, now a suburban housewife, for a little sexual diversion. Over the years she’s idolized him from afar and is now more than the match he bargained for. Finally, a couple argue over the best way to get their bride-to-be daughter out of the bathroom she’s locked herself in and down to the ballroom where wedding guests — and her fiancé — await. 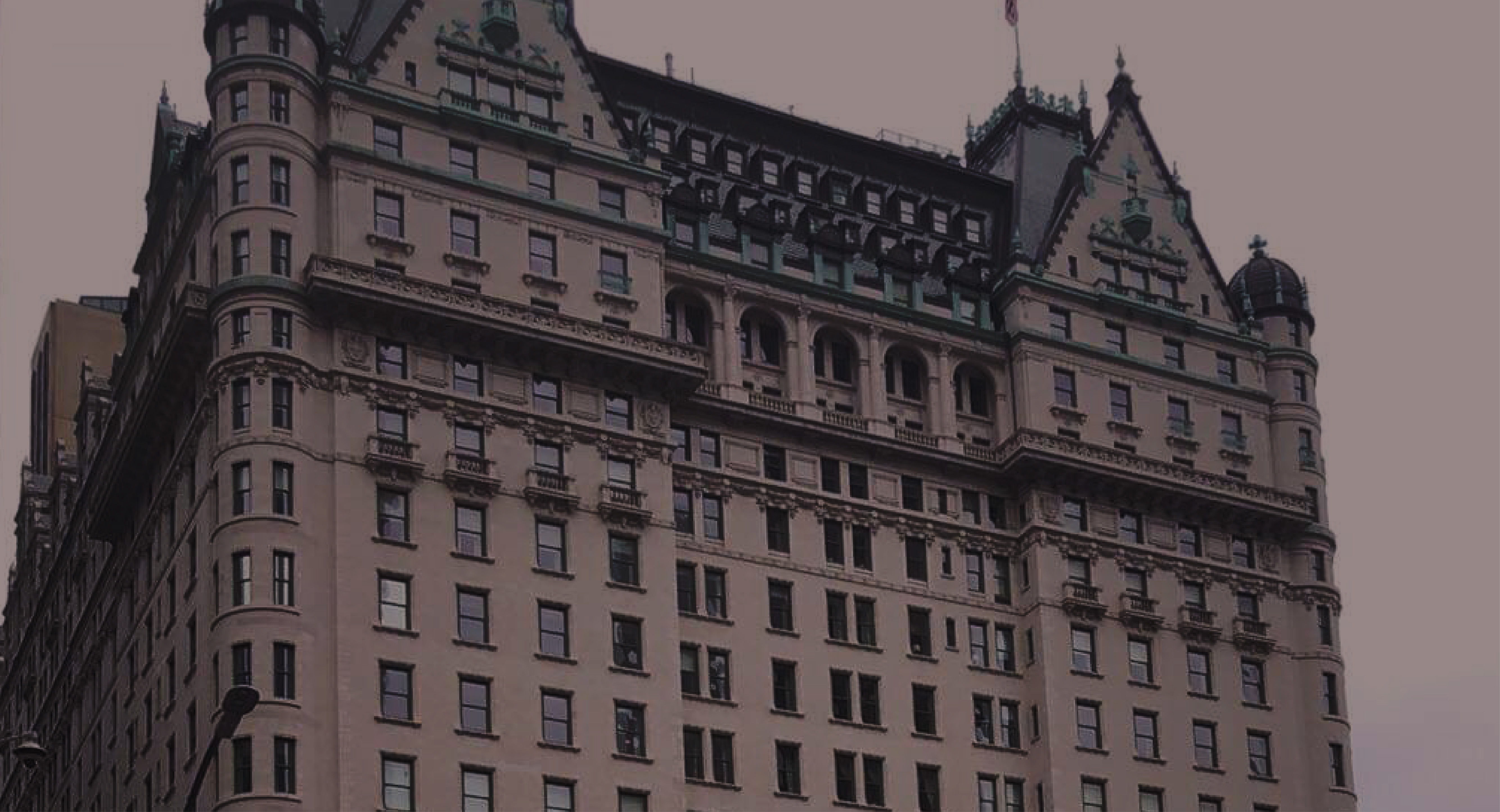 See your business or name in lights!